Posted by Modjeska Playhouse on Thursday, June 6, 2019 · Leave a Comment 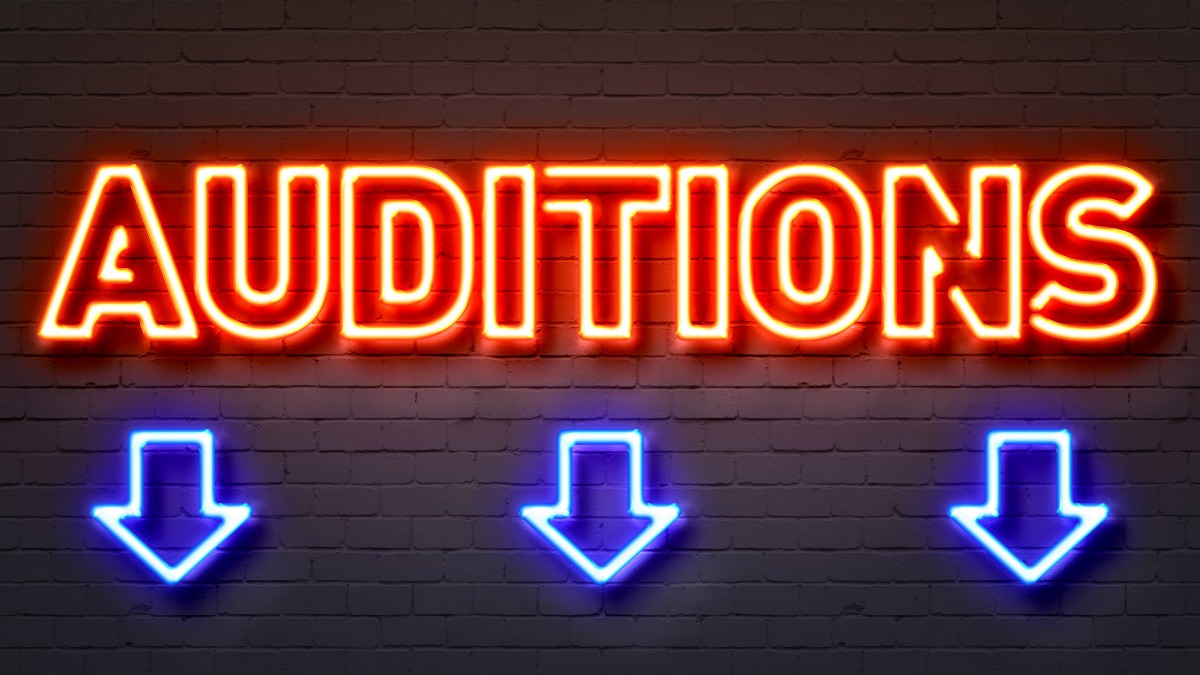 Modjeska Playhouse is seeking actors for our upcoming production of Christopher Durang one-acts: The Actor’s Nightmare and ‘ Crisis, directed by Joshua Stecker.

ALL ROLES AVAILABLE: Seeking two men and three women, late 20s – 30s, any ethnicity.  cast will be used for both one-acts. Non-Union. No Pay.

To request an audition, please email headshot/resume to contact@mphstage.org. We will contact you with an audition time.

SYNOPSIS:
THE ACTOR’S NIGHTMARE: Having casually wandered onstage, George is informed that one of the actors, Eddie, has been in an auto accident and he must replace him immediately. Apparently, no one is sure of what play is being performed but George (costumed as Hamlet) seems to find himself in the middle of a scene from Private Lives, surrounded by such luminaries as Sarah Siddons, Dame Ellen Terry andHenry Irving. As he fumbles through one missed cue after another the other actors shift to Hamlet, then a play by Samuel Beckett, and then a climactic scene from what might well be A Man for All Seasons—by which time the disconcerted George has lost all sense of contact with his fellow performers. Yet, in the closing moments of the play, he rises to the occasion and finally the right lines, whereupon make-believe suddenly gives way to reality as the executioner’s  (meant for Sir Thomas Moore) instead sends poor George to oblivion—denying him a well-earned curtain call.

‘ CRISIS: Recovering from a nervous breakdown, Jane is nursed and nagged by her relentlessly cheerful mother, and confused by her oversexed brother—who keeps changing into her father, her grandfather and her mother’s French lover. Eventually, all (including Jane’s psychiatrist, who undergoes a sex change operation and swaps places with his wife) change characters again and become Jane herself—leaving her with no identity at all and pointing up the near impossibility of self-identification in our uncertain times.

You will be asked to cold read from the script. If you have a comedic monologue prepared, that’s a plus but not required.

To request an audition, please email headshot/resume to contact@mphstage.org. We will contact you with an audition time.

TO BE IN OUR GENERAL CASTING FILE: Please email your headshot and resume to contact@mphstage.org.