Posted by Christopher Sullivan on Thursday, October 20, 2016 · Leave a Comment 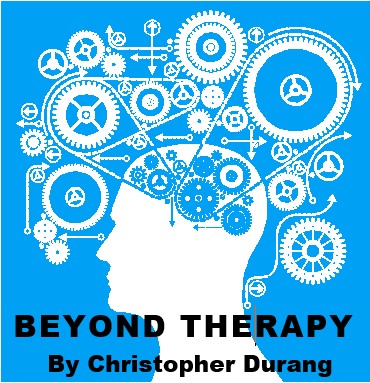 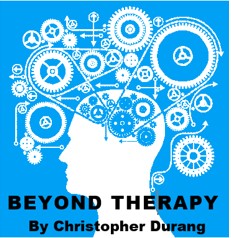 house is currently casting BEYOND THERAPY by Christopher Durang, directed by Wade Williamson. (Non-Union, no pay).

AUDITIONS: Tuesday, November 1st and Wednesday, November 2nd, 2016 at 7:00 p.m. (list closes at 9:00 p.m. each evening)
… Please prepare a short (1-2 minute) contemporary, comedic monologue and also be prepared to stay and read from the script, as needed.
… Headshots and resumes are requested but not required.
… Call-Backs are at the discretion of the Director, and will be held on Monday, November 7th, 2016.
… Show runs January 12 thru February 5, 2017.

SYNOPSIS: Bruce and Prudence are deeply into therapy. Prudence’s macho therapist is urging her to be more assertive while Bruce’s wacky female therapist wants him to meet women by placing a personal ad. She does not fully comprehend that Bruce has a male lover who is not pleased by Bruce’s desire to date a woman: Prudence. Bruce doesn’t know how to handle poor nervous Prudence and Prudence doesn’t know what to make of her unpredictable new boyfriend.

CHARACTER DESCRIPTIONS:
Bruce: Male, 30-44 – Places a Personal Ad at the advice of his psychiatrist. He is fairly pleasant looking; optimistic and innocent if not always logical. Even though he has a live-in male lover, he is open to life’s contradictions.

Prudence: Female, 29-35 – Answers Bruce’s Personal Ad in hopes of making a connection. She is intelligent but also uncertain and vulnerable at times. Plucky and flustered.

Mrs. Charlotte Wallace: Female, 30’s-40’s – Bruce’s psychiatrist. Loony and off-the-wall at times, but well-meaning and sincere when it comes to her patient’s care.

Andrew: Male, 20’s – Waiter at The Restaurant and former patient of Mrs. Wallace, with a dubious past and a penchant for motorcycles … and Bob.

Questions regarding the auditions?  Please contact Wade Williamson, Director for Beyond Therapy, at mrwadzee@yahoo.com