Posted by Modjeska Playhouse on Friday, January 8, 2016 · Leave a Comment 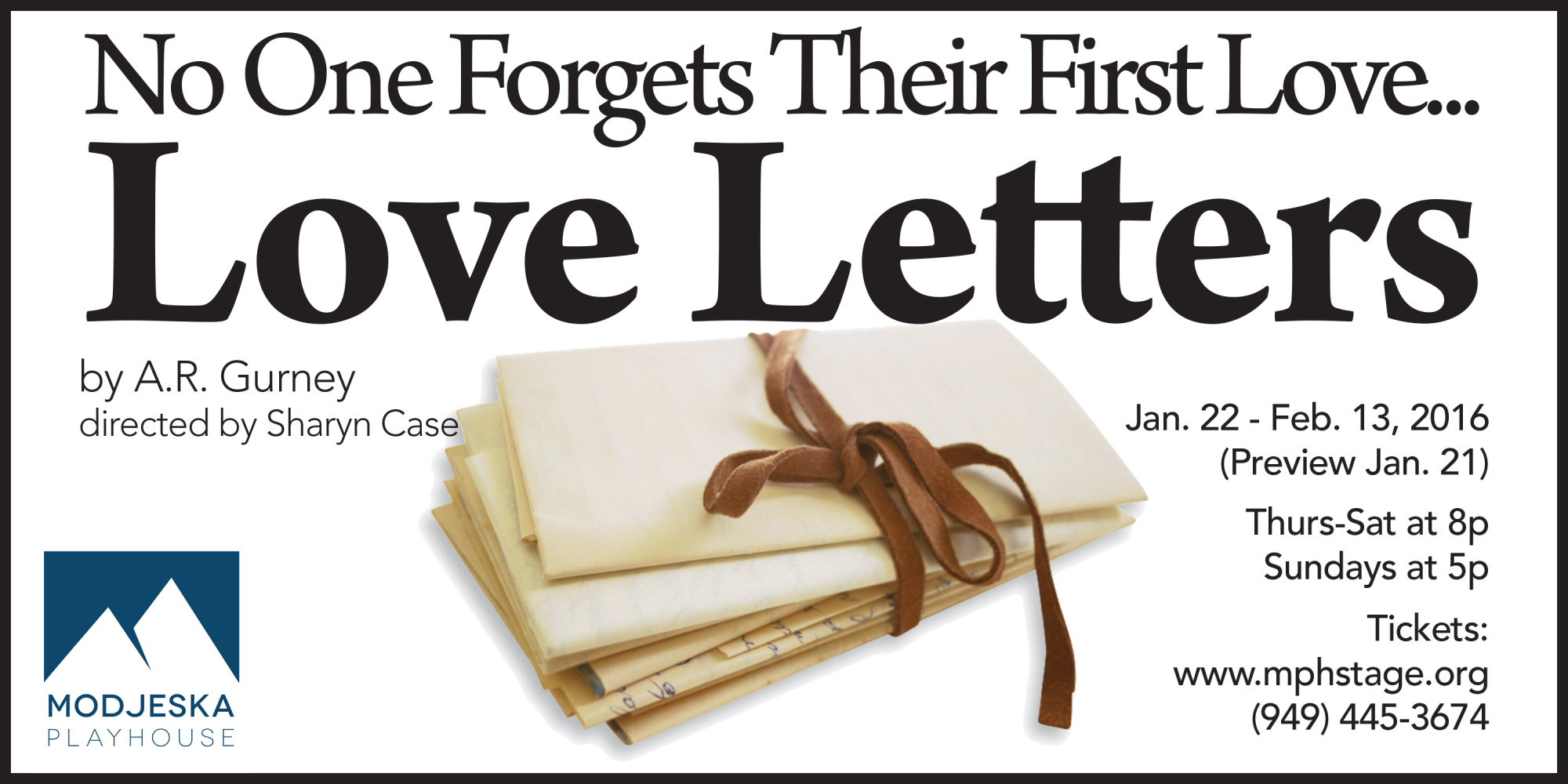 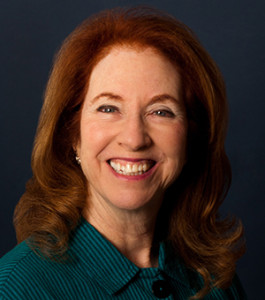 Love Letters, the classic two-person play by A.R. Gurney (The Cocktail Hour, The Dining Room) is a unique and imaginative theatre piece, comprised of letters exchanged over a lifetime between two people who grew up together, went their separate ways, but continued to share confidences. As the actors read the letters aloud, what is created is an evocative, touching, frequently funny but always telling pair of character studies in which what is implied is as revealing and meaningful as what is actually written down. 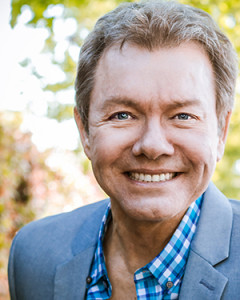 Background:
When Gurney set out to create Love Letters, he initially intended to write a book. “I was thinking, ‘Hell, I’ve had enough of theater for a while,” Gurney told Bomb Magazine. “I sent [Love Letters] to The New Yorker. They sent it right back and said, ‘We don’t publish plays.’” Taking the magazine’s advice, Gurney decided to try rewriting it as a two-person play, where both actors read letters back and forth to one another. In the late ’80s, he was finally ready to perform the piece in front of an audience—but he needed a venue and a leading lady.

Gurney was scheduled to give a speech at the New York Public Library—but instead, armed with his friend and collaborator, actress Holland Taylor (“Two and a Half Men”) and a stack of letters, the pair read Love Letters to the crowd. “We started at 4:00, and I put in an arbitrary intermission at 5:00, saying, ‘Well, I’m sure a lot of you have to go,’” Gurney recalled. “And nobody wanted to leave! So I figured we had something.” Read the entire article here.